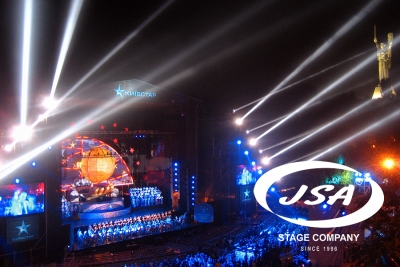 JSA Europe / Stage Company specializes in stage setup and construction for live events and managing the production of live music concerts and festivals. It has been well known in Eastern Europe since its foundation in 1996 in Moscow, Russia. In 2014 JSA closed its Russian operation for political reasons and moved its headquarters to Riga, Latvia and since then focused on Baltic States and Ukrainian markets.

JSA participated in the production of Eurovision-2009 in Russia and Eurovision-2017 in Ukraine (in the sector of the VIP Hospitality Area).

In 2015 Community of professionals by IQ Magazine included JSA in the list of the world’s Top 100 production companies as a company in the Top 10 in the category of Staging & Rigging. 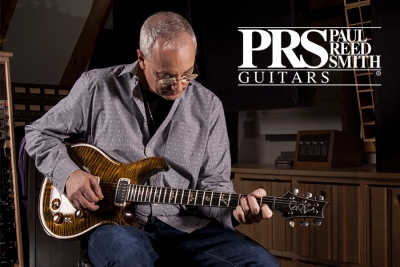 Published in Music Gear & Recording
Tagged under
Be the first to comment!
Read more...