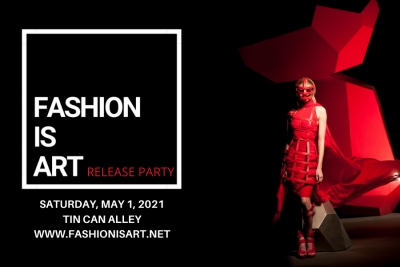 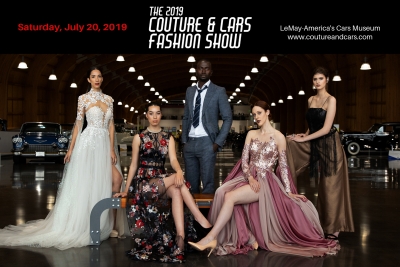 We are excited to announce the 2019 COUTURE & CARS FASHION SHOW at the LeMay – America’s Car Museum on Saturday, July 20th from 6:30 pm - 11: 00 pm. We will be showcasing couture designers from the northwest region. We have merged our love of fashion and cars to bring you this unique fashion show experience! 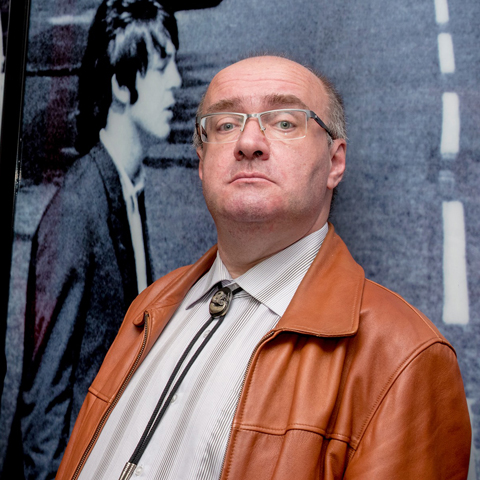 Vsevolod Baronin is a music journalist, radio-host, columnist, and author from Moscow, Russia.

Vsevolod launched his very own Rock Intensive show at Radio Russia, a nationwide radio station in Nov 1991 and aired until Dec 1997 with 412 shows in total.

Since April 1992 he wrote about 4 300 publications in at least 30 printed media, about 6800 CD and DVD reviews and about 110 exclusive interviews with most prominent and famous Western rock stars. 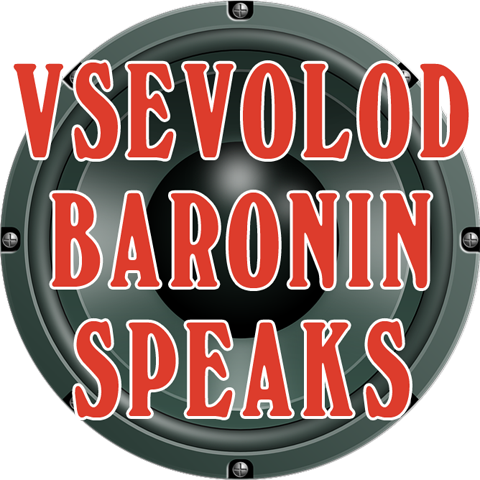