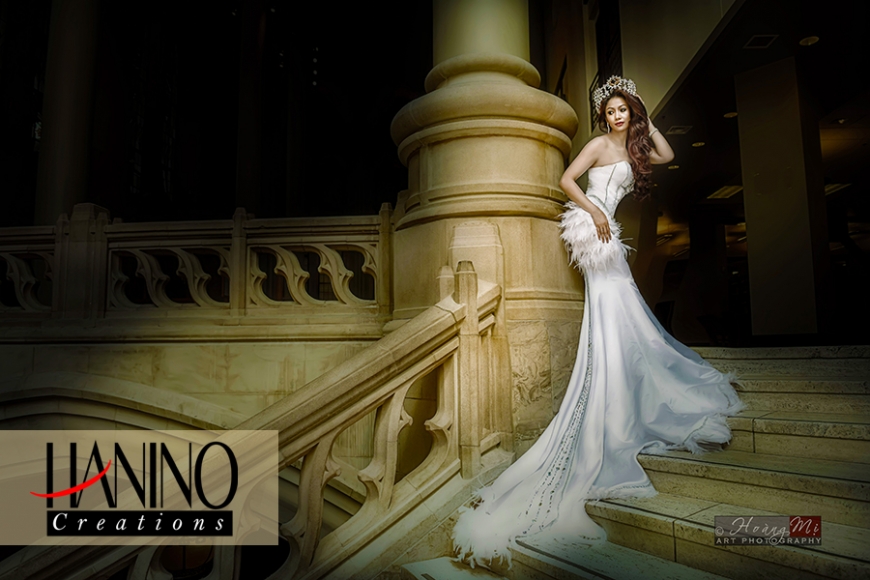 Traditional Vietnamese art has a very long and rich history, which is going back as far as 10,000 years to the times of the Stone Age. Starting in the 2nd century BC, Vietnam fell under the millennium of Chinese domination, which deeply influenced Vietnamese arts and culture and we can see that influence continued and started to really flourish after the independence from China in the 10th century AD and through the centuries. Beginning in the 1860s and until the 1970s, was a period in Vietnamese history that brought strong influence of French art under colonial rule.

Despite such heavy impact from various foreign powers, Vietnamese art preserved and retained its unique and distinctive character and style, especially the art of silk painting, which has been a big part of Vietnamese culture for ages.

The artistry of the silk painting was developed by ancient artisans and craftsmen, and was passed from generation to generation to the modern times. It became a true national heritage and has gone through many changes in the content, advances in techniques, and the processing of light and color.

Hana Hanh Tran, a Seattle based, Vietnamese born artist and couture designer, a founder of Hanino Creations brand, continues traditions of silk painting and national costumes in her gowns, which includes not only hand painted art, but also embroidery and beading details. 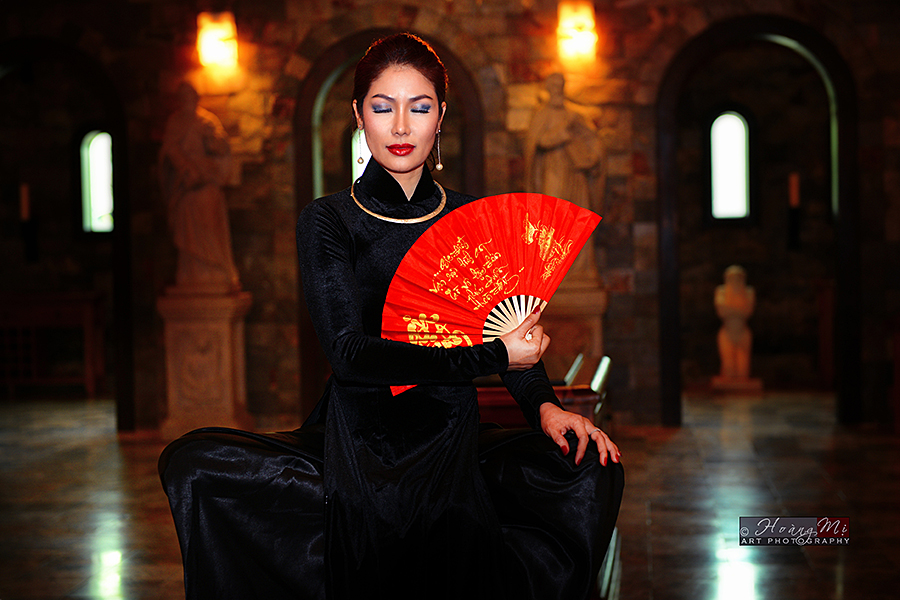 In 2017, Hana Tran won the title of Mrs. Vietnam World, for which she designed her own national costume and her competition wardrobe. Her goal is to bring her creations to Vietnam, Singapore, New York, Shanghai, Seattle and many more areas of the world.​

Hana holds a Master degree from a famous School of Design Instituto Marrangoni in Milano, Italy. She graduated with the highest distinction in 2004, specializing in one-of-a-kind Couture and Wedding Gowns in an Asian-Western mix style, and ready to wear attire. She also provides alterations and clothing repair services that bring a new look for the used and damaged garments. 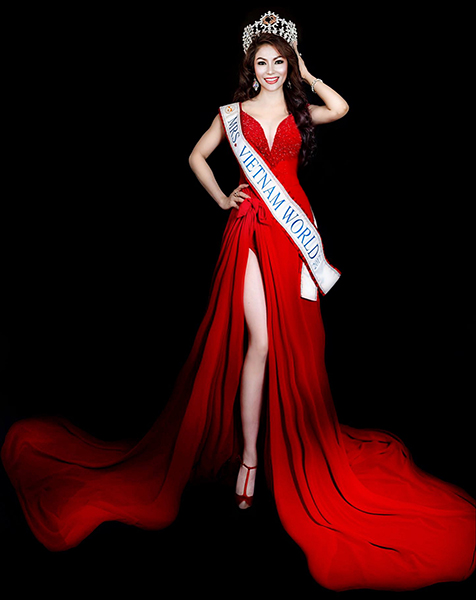 As an active and compassionate member of the community, Hana contributed for many fundraising events, such as World Vision, Helping Link, Compassion with Fashion, CanCan Cancer Organization, Cooking and Feeding the Homeless, Maison Chance USA Inc.  2018, Bar Association Banquet Charity Fundraiser, Unity & Hope and Ravishing Women. She had been servicing food on the Veterans' Center and won a gold medal on Volunteer Service Award 2018, and Certificates signed by The President.

During COVID-19 pandemic, Hana was one of the first Seattle designers who started making custom designed face masks to help people feel fashionable and beautiful when they need it most. Hana donated more than a thousand masks to Frontline Heroes such as doctors, nurses, fire fighters, police, and seniors in nursing facilities, as well as homeless people. 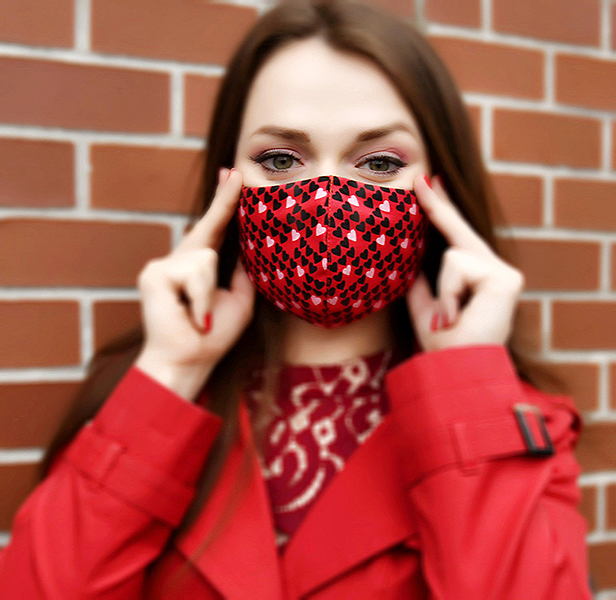 Besides being a fashion designer, Hana works as a freelance yoga teacher. She finds happiness in helping people not to only look good, but also feel good. Hana’s dream is to build a home center for orphans and disabled children, to raise them, provide them education that will suit their talents and create jobs for them. She believes in Karma and that all people are connected no matter where they are from, what nationality they are, or which region they come from.  She believes that we are all one big family, who share the same air, the same Earth, and that all people should care, support and love each other.

More in this category: « Cocktails For Conservation David Tupaz: “When you are a creative person - the universe gave you that gift” »