The Crocodile is now a new multi-venue entertainment complex in Belltown, Seattle.

The Crocodile, a historic live music club reopened to the public on December 1st, 2021, after being closed for a year. It is now much more than just a music venue; it is a new multi-venue entertainment complex. The Crocodile now offers a 750 capacity showroom, 300 capacity venue, 100 seat comedy club and movie theater, a daytime cafe, an alley restaurant bar, and 17 room hotel in the 1954 Sailors Union of the Pacific building, formerly El Gaucho, located at First and Wall Street opening to the public December 1st, 2021.  The Crocodile opening night featured Mega64 gaming show, which creates sketches that took game concepts awkwardly into reality and MBnel - a Filipino American artist from Stockton, California, who raps about his streetwise upbringing and rags-to-riches journey.

Built on Seattle’s grunge legacy, The Crocodile is historical but not history. Over the last 30 years, The Crocodile has become a destination venue for the world’s touring artists and a home base for Seattle’s local music scene. With a 50% increase in audience capacity from the original location, the new showroom offers a state-of-the-art entertainment experience built with fans and artists in mind. One part music venue, one part natural history museum, you’ll find a 40ft crocodile skeleton replica hanging from the ceiling, scientific dioramas lining the walls, and tongue in cheek references to Seattle’s musical past.

Adjacent to the main showroom, with decor that mirrors its natural history aesthetic, is a new addition to The Crocodile family, The Society. The new street-level cafe, restaurant, and pre-show bar is led by Crocodile investor, Hell’s Bells drummer, and hospitality veteran Simona Bressi (Via Tribunali, Spinasse, Lecosho, Vito’s).

“I got involved with The Crocodile as an investor back in 2009. I am originally from Milan, Italy which inspires our drink menus. All of the cocktails are spirit-forward and herbal, featuring local spirits with some European influences.” says Bressi. 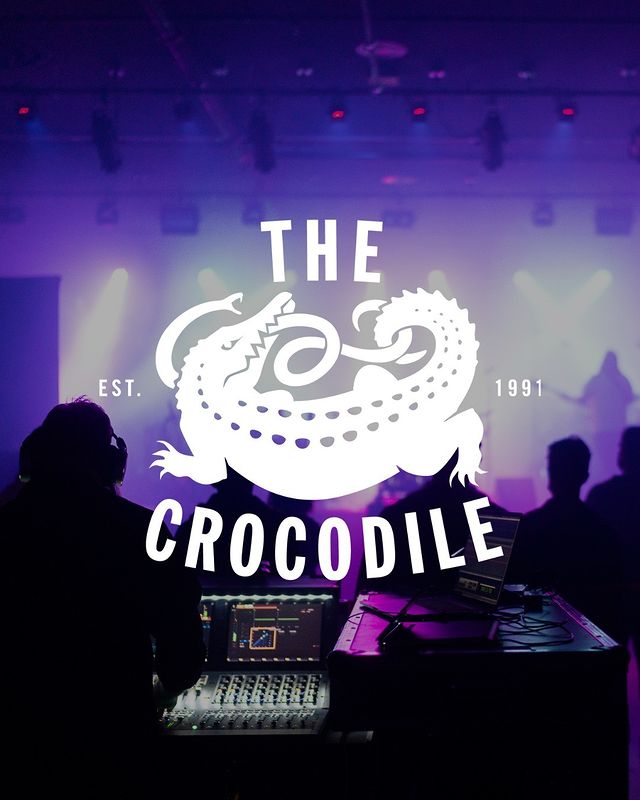 The Crocodile - more than a music venue.

Built from the remains of The Crocodile’s beloved Back Bar, Here-After is a 100 seat comedy club, movie theater, and bar that will host touring comics, local monthly comedy showcases, live podcast tapings, and selected films. Here-After’s neon-clad late-night alley bar will open to the public on New Years’ Eve 2021.

“The street-food-inspired menu is about honoring nightlife food culture from around the globe. The menu features the fast, flavorful eats that everyone craves on a night out. Music has always been a part of my life so joining The Crocodile team brings these two loves together.” says Gerard.

Named after the infamous Seattle iconoclast, Madame Lou’s honors the legacy of Seattle’s gritty entrepreneurial spirit. The third venue in The Crocodile Family plays host to everything from all-ages punk shows to dance nights equipped with its own entrance and an intimate entertainment experience.

“This means more community collaborations and events. The Crocodile is going to be a new vibrant ecosystem, a 30,000sf insane little contained universe where, yes, you can see a concert but you can also catch a comedy show, a movie, grab dinner, book a hotel room or just stop in for a drink. Which is great for fans, performers, and for Belltown, the neighborhood that defined us and gave us our edge.” Says Hunter Motto, Talent Buyer and General Partner of The Crocodile.

“Hotel Crocodile is an extension of the venue experience. I’m so stoked to have people hang in our lobby bar, make new friends while they’re here, and be able to see a live performance any night of the week.” Says Toña Zubia (Hotel Max, Hotel Theodore, Executive Hotel Pacific) the General Manager of Hotel Crocodile. Hotel Crocodile is also now accepting bookings.

The Crocodile opened its doors officially December 1st, 2021 with the first-week hosting sold-out shows from Murder City Devils, TV Girl, and Larry June. The grand opening will be in March of 2022. 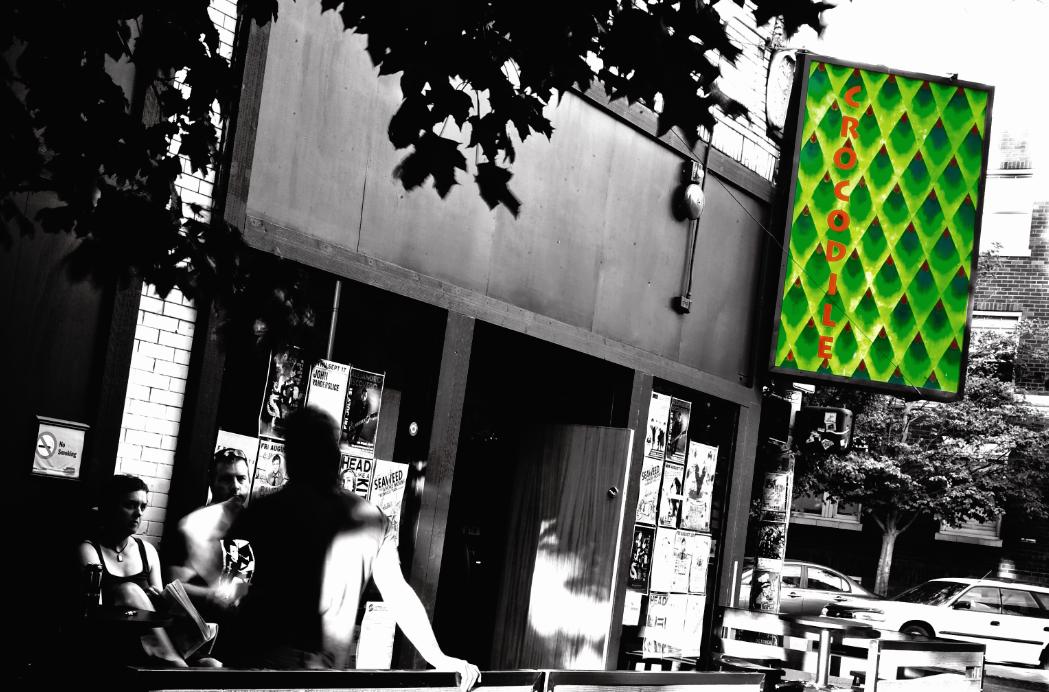 “Between the pandemic and being pushed out of our home of 30 years, this move was never going to be easy. We’re hiring back many long-time employees who braved 18 months in a vacant industry where live events weren’t possible. The Crocodile is one of the few success stories in our business, and we’re excited to share it with everyone.” Says Adam Wakeling, General Manager and General Partner of The Crocodile.

Critical investors support continues from Marcus Charles (once co-owner of Neumos, cofounder of Capitol Hill Block Party), Susan Silver (venerable Seattle manager for Soundgarden, Alice in Chains), Sean Kinney (drummer of Alice in Chains), Eric Howk (guitarist in Portugal. The Man) and others as well as the building’s owners, the Cowen family.

Upcoming events and shows at The Crocodile:
https://www.thecrocodile.com/calendar