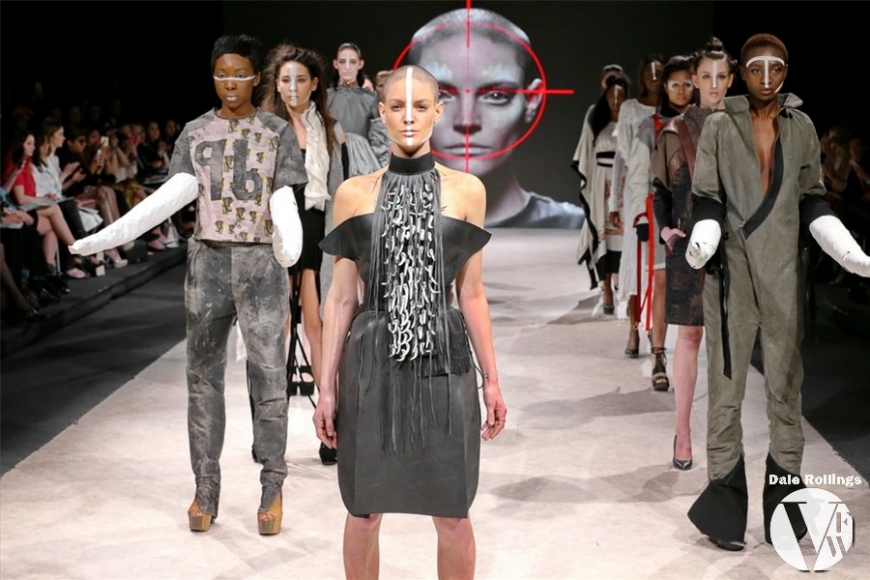 Vancouver, BC:  Ninety-six African elephants die from poaching every day. That adds up to 35,000 elephants a year. At this rate elephants will be extinct in 8 years. Elephantasia, a unique, pachyderm-inspired fashion collection by 12 international designers aims to bring conservation into couture. This travelling exhibition will raise awareness and funds for the African elephants killed for their ivory and their babies suddenly orphaned as a result.

Vancouver Fashion Week Fall/Winter 2016 will premiere Elephantasia both on the runway March 19 and during a VIP Elephantasia Info Session on March 20. The show is at the beginning of their two-year-long campaign across North America. The next stops will be Los Angeles, Montreal, Toronto and New York. It is in collaboration with NOVICA of National Geographic and Elephantatics of Vancouver, Canada. Elephanatics is BC’s only elephant advocacy organization. The group helps the long-term survival of elephants by raising awareness; bringing events such as the Global March for Elephants and Rhinos to Vancouver; and educating about the life-threatening challenges posed by Africa’s poaching crisis and Asia’s tourist trade.

On March 20, Elephanatics will host an information session at Fashion Week’s Designer’s Showroom at the Chinese Cultural Centre at 4:00 pm. The booth will be facilitating baby elephant "adoptions" with the David Sheldrick Wildlife Trust’s elephant orphanage in Kenya and donations for conservation through the African Wildlife Foundation.

Elephantasia’s producer, Ava J. Holmes of A-DOT Productions, invites you to partake in a high-profile, international effort to innovate the fashion industry with sustainability and promote conservation with creativity. “Just as fashion increases the demand for ivory it can also be used to slow the slaughter of these beautiful creatures,” states Ava Holmes. 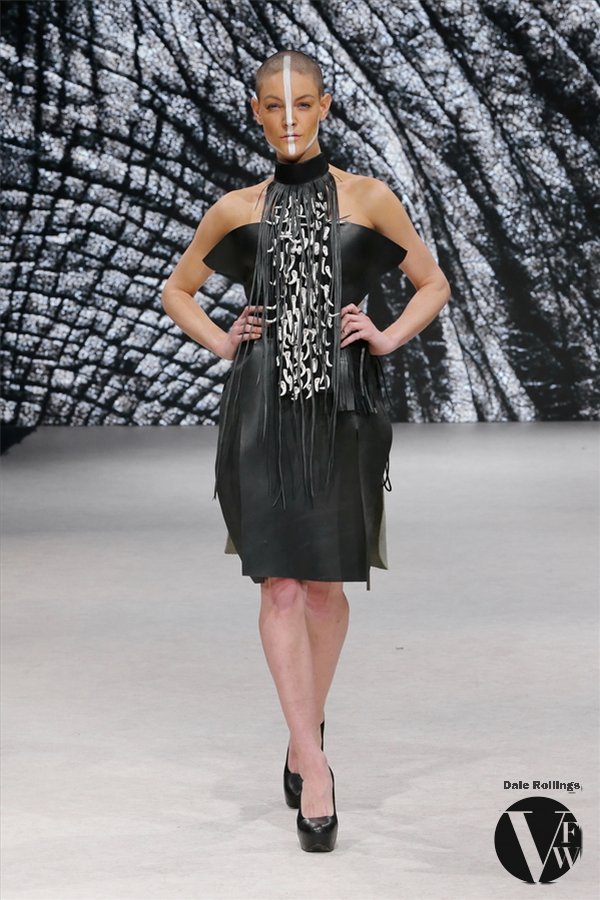 More in this category: « Taking a Look at a Seattle's Decade of Lost Fashion: What happened here? What is to come? Compassion with Fashion »