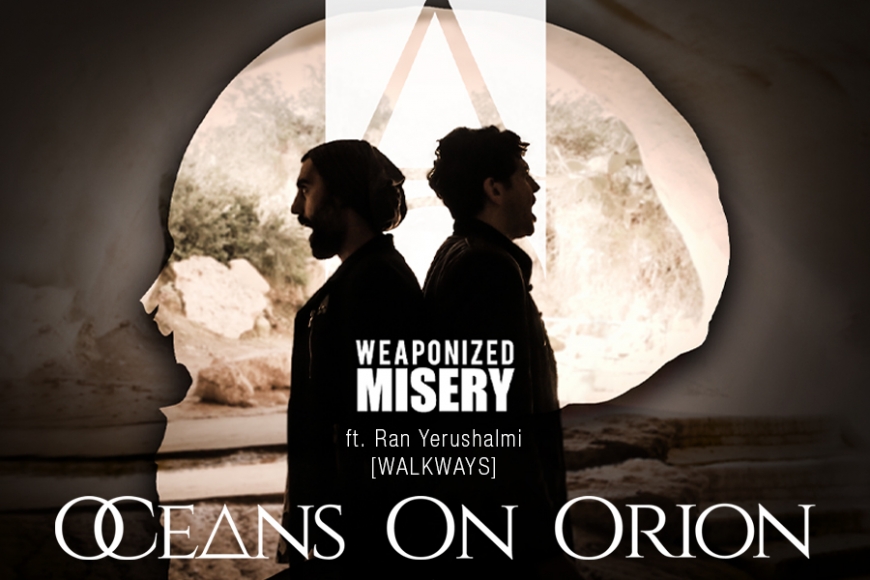 Now we want you to understand the context of the title and the lyrics before you hear the song itself and watch the video. We want you to FEEL it. So, what is the context? The one that is always relevant, even more, these days.

While the name of the song does not translate easily into Hebrew, its essence is rooted deeply in the collective Israeli folklore. You can find its references in the “Jewish mother” stereotype, the “Polish” guilt trip, and countless other tropes from the community. Most of them are harmless, with trivial goals, and whose suffering is mostly seen as comic relief.

This song IS NOT about them!

It’s about the polarization of opinion and mutual cancellation that occurs when leaders of two sides chose to use their suffering as a weapon. About the absolute cancellation of the opposing narrative, the march of accusations, and the only thing uniting between those on the ground.

The suffering of those condemned to live in this reality."

Ran Yerushalmi is a lead vocalist and a co-founder of Walkways, an alternative metal band based in Tel Aviv, Israel. Walkways had been touring for several years, and supported acts such as Avenged Sevenfold, Disturbed, In Flames, Devin Townsend, Jinjer, and many more - the band is now working on their third full length album. Ran Yerushalmi is also a vocal coach at ‎Ran Yerushalmi - Voice Teacher. 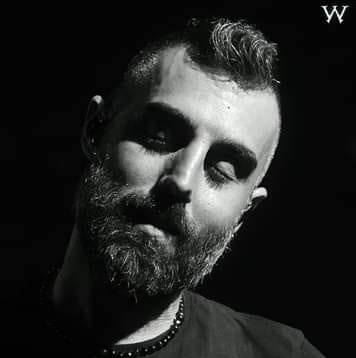 About Oceans On Orion:

Oceans on Orion are: 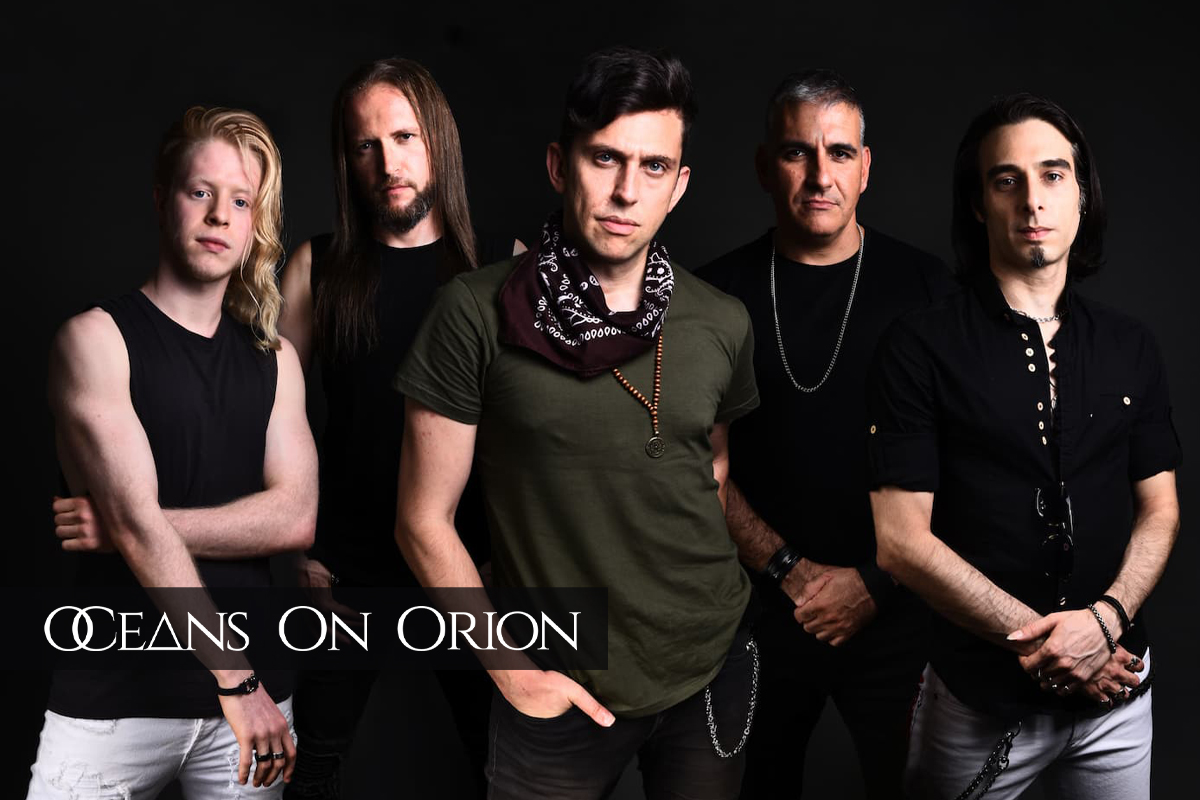