David Tupaz: “When you are a creative person - the universe gave you that gift” 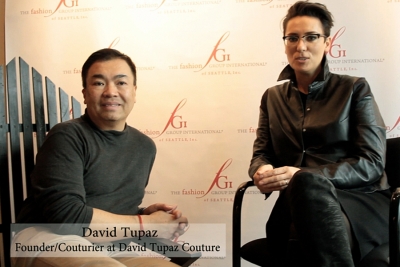 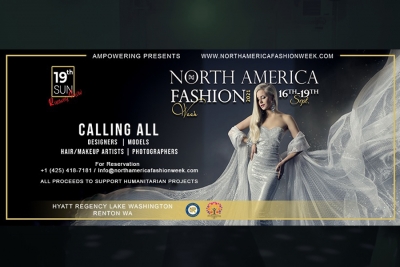 Founders of NAFW Menka and Ashish Soni are very excited to produce this event in person after a hiatus in 2020 due to the COVID-19 pandemic. North America Fashion Week will take place in grand ballroom at Hyatt Regency Lake Washington, Renton on September 16 -19.