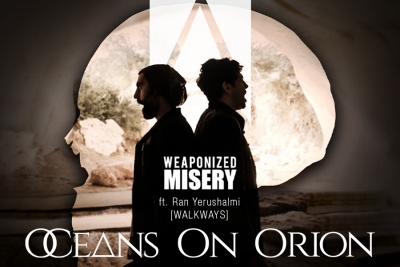 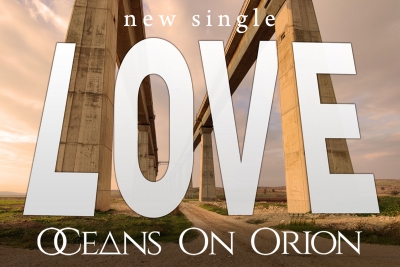 Following its hit video Tomorrow's Rain, Israel power house Oceans on Orion released a new smashing single LOVE on March 31, 2022. This new video is the energetic follow-up work as a part of the Oceans on Orion's upcoming debut album. 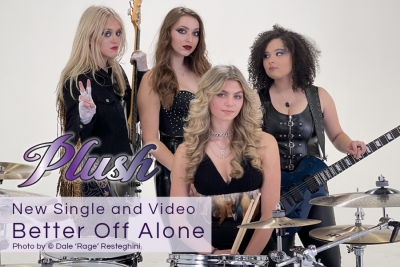 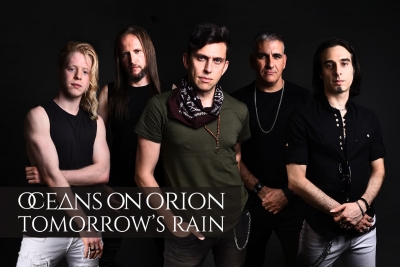 Oceans on Orion, modern metal band from Israel, released Tomorrow's Rain video on the 7th of January. They're kicking off the countdown to their debut album release with a music video shot by the Dead Sea.

Tomorrow’s rain offers a promise and demands a price. The bittersweet end of a relationship, in the pursuit of something bigger. It’s an anthem for what the future holds, the promise of rain in the driest of places. Filmed at the dead sea, the video offers a haunting unearthly view. The band hovers like ghosts over saline, dead water, confronting their own reflections, calling for tomorrow’s rain.